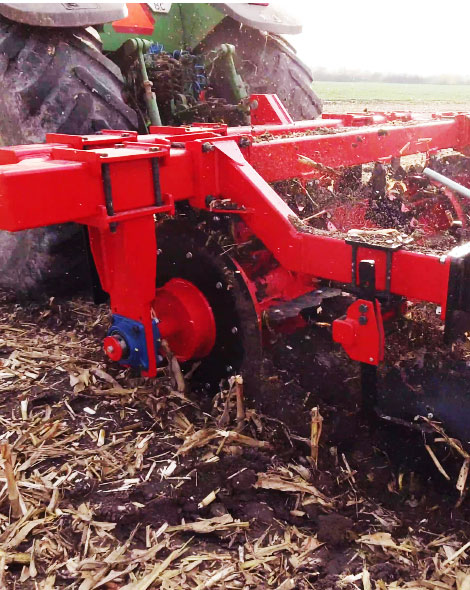 AGROJET – has a revolutionary design and a set of advantages in comparison with similar complexes.